4 Self Storage Facts You Never Knew 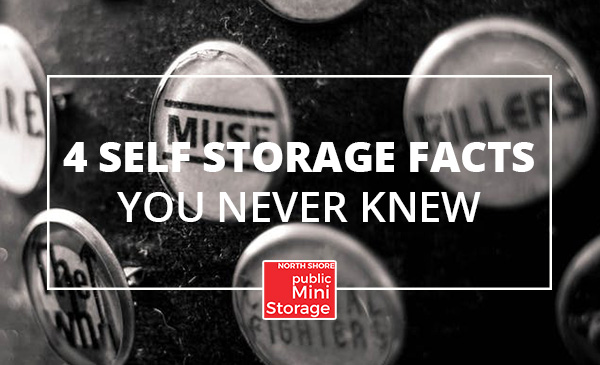 Self storage has been around for thousands of years and it is relatively well known of by now, people use self storage for a variety of reasons, but we have some storage facts that might interest you about self storage that many people don’t know.

The largest users of self storage are the Americans. There are nearly 48,000 self storage facilities in the US, and they are continually growing in numbers. Americans are the world’s biggest hoarders of items, and that is mainly the reason for this impressive amount of facilities. Compared to the United States, Canada has about 3,000 storage units and Australia is home to about 1,000.

The first storage units can be dated back 6000 years ago in China. Underground pits were used for people to store their belongings, family heirlooms and other items when space became limited at home. The first modern self storage facility was built in Fort Lauderdale in 1958 by Lauderdale Storage.

Many people think that storage units are only used for storing things. While primarily this is true, people have used storage units to operate businesses out of, and the business of selling forgotten lockers has sparked a lot of interest because of reality TV shows based around the sale of storage units contents.

Storage facilities are mostly used by people who are living in single family homes (68%) and those who are living in apartments (27%). These statistics prove that expanding your family can lead to increased storage needs. Regardless of the size of your family, storage facilities are always a great option to free up some space in your home and keep your belongings safe and locked away. 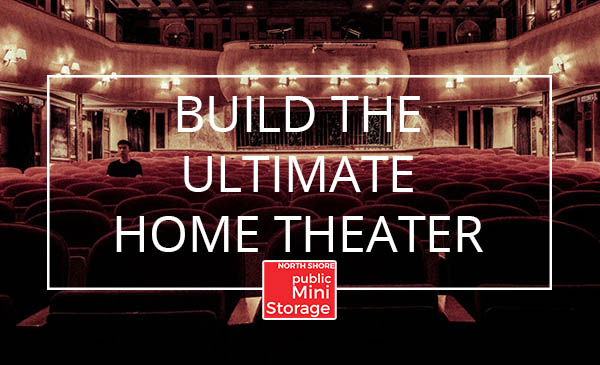